What is Cognitive Load and Why You Should Care

What is Cognitive Load 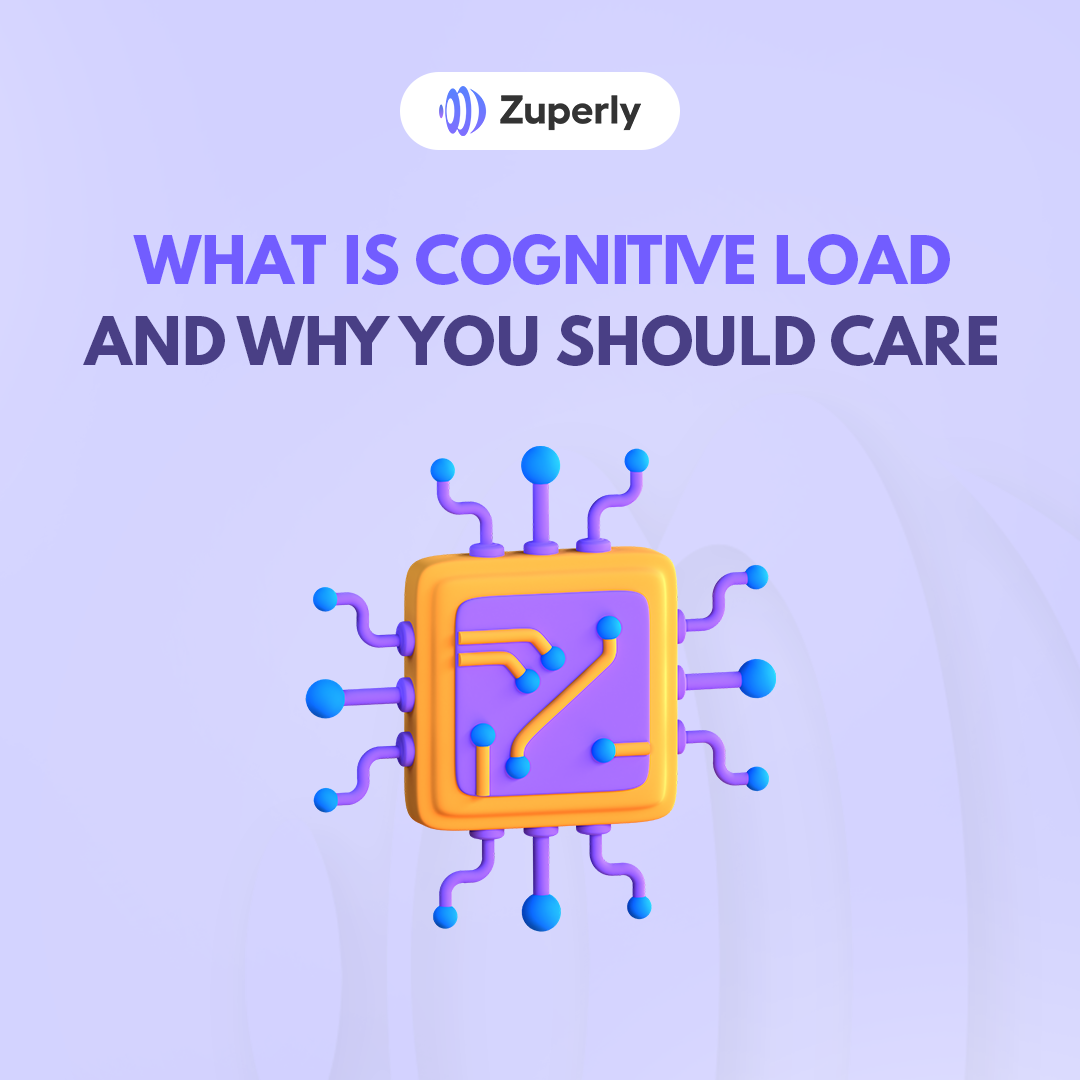 John Sweller is an Australian academic and Cognitive load theory is one of his greatest works. Anyhow, what is cognitive load? Contrary to popular belief, cognitive load theory does not refer to the mental effort it takes to solve a problem or complete a task, but rather to the total amount of “cognitive resources” required by a person to achieve their goal.

Cognitive load theory states that an information processing system has a limited capacity for attention. The theory suggests that the human brain is a weak processor of information. Too much information causes overload and confusion. It further indicates that when there are too many elements in memory, it prevents us from learning efficiently.

Sweller contends that cognitive load can be decreased in several ways including simplifying concepts with metaphor, using diagrams, and reordering material. The fact that memory is limited, means we need to filter out things that aren't important. You can do this by chunking information which means putting similar pieces of information together, or by creating schemas which are mental models of what you are dealing with, so your brain doesn't have to worry about remembering individual pieces of data, only general ideas and concepts. Chunking and schemas require much more work in thinking but allow for much easier recall.

One important thing to remember is that just because a task isn't arduous doesn't mean it's not working. An easy job —like reading this article—uses a tiny percentage of your brain's resources. It doesn't strain you. That's why it's easy. It requires hardly any attention at all. But there's another type of cognitive load, one that educators are increasingly considering: meaningful load ("hard" or "high effort"). This is different from "difficult" tasks, which differ from “difficult” jobs, which require more effort and make you think harder.

Cognitive load can be reduced by dividing and distributing it staggered, linearly. As a result, cognitive load is spread across the factors involved in learning. The spacing in time permits short-term memory to provide support, attention to instructions is improved, and the burden on working memory is decreased.

Remember, you are at a disadvantage if you overload the working memory. You're not allowing your brain to focus on the key message or its importance. You want to learn something new based on what you already know and not get confused or forced to understand something from scratch. That's how you create a lasting impression in your mind on the subject you learn.

Ultimately, we can conclude that cognitive load theory is a vital area of research. The science surrounding it is continually evolving, yet persists as a field that makes strides into a variety of other related disciplines and social sciences. And in light of its continuing relevance, students may benefit from furthering their understanding of cognitive load and its implications for different fields. This is a critical theory to be aware of, whether you are a student, a teacher, or simply someone who's interested in learning new things. 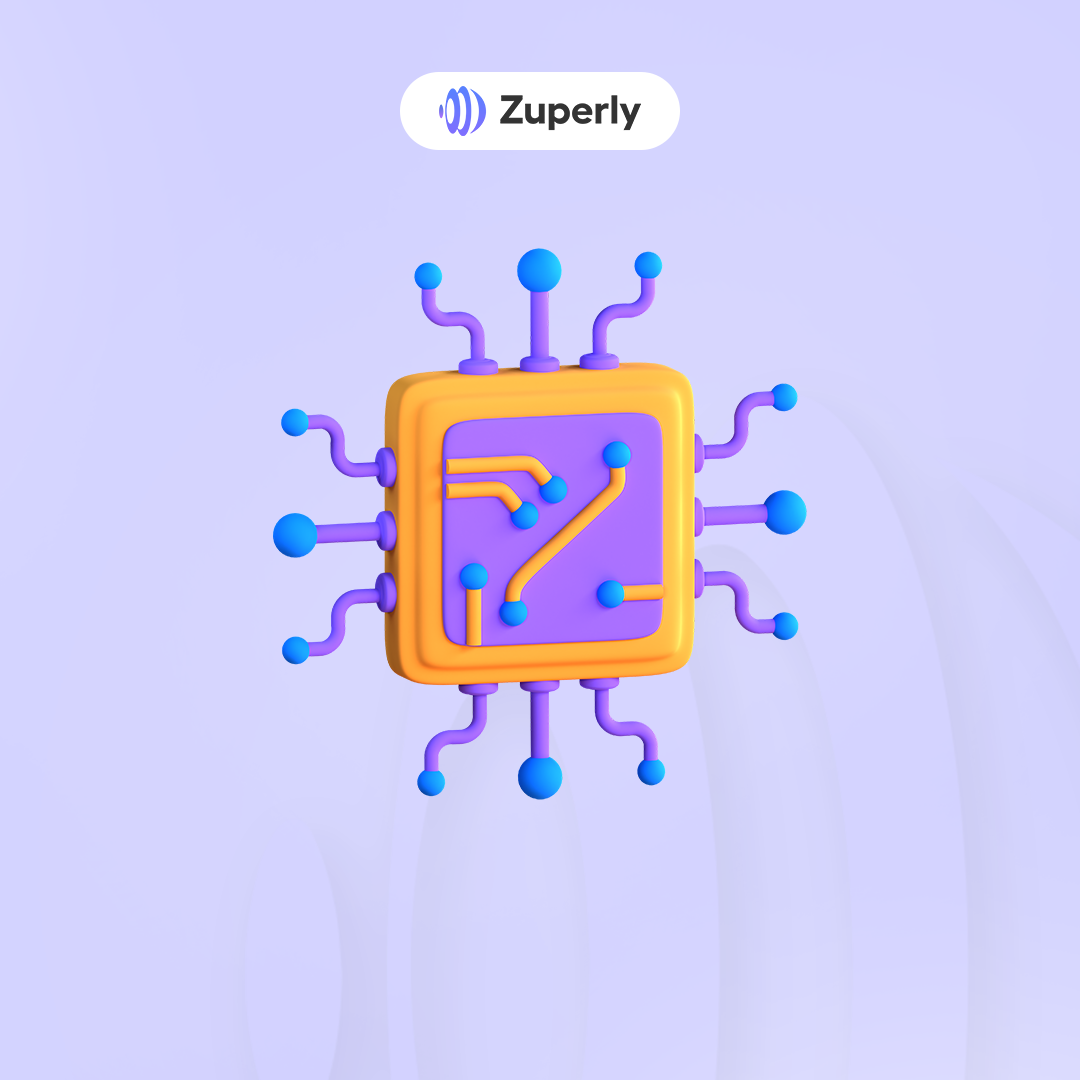 What is Cognitive Load and Why You Should Care 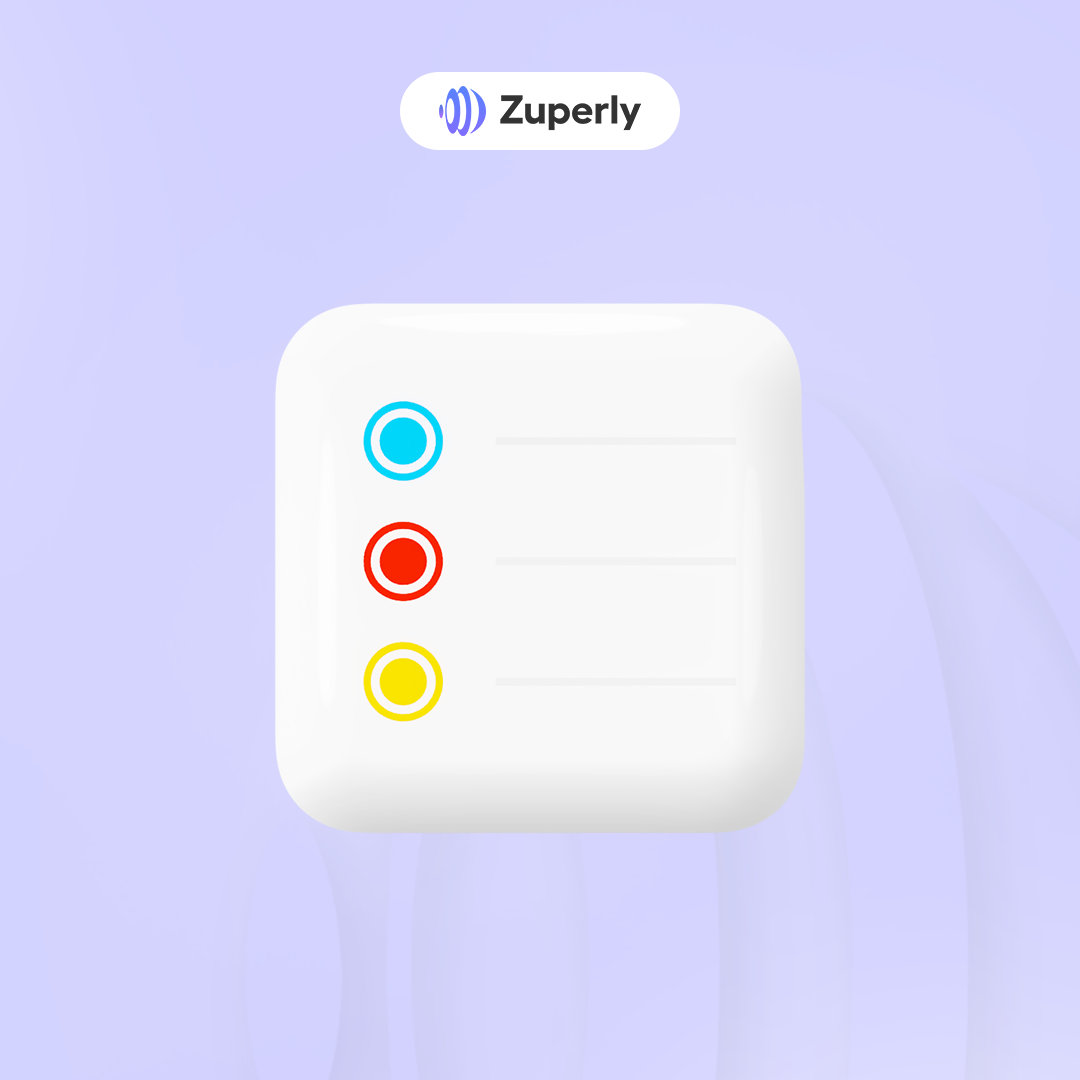 How to Beat Procrastination with the Seinfeld Strategy 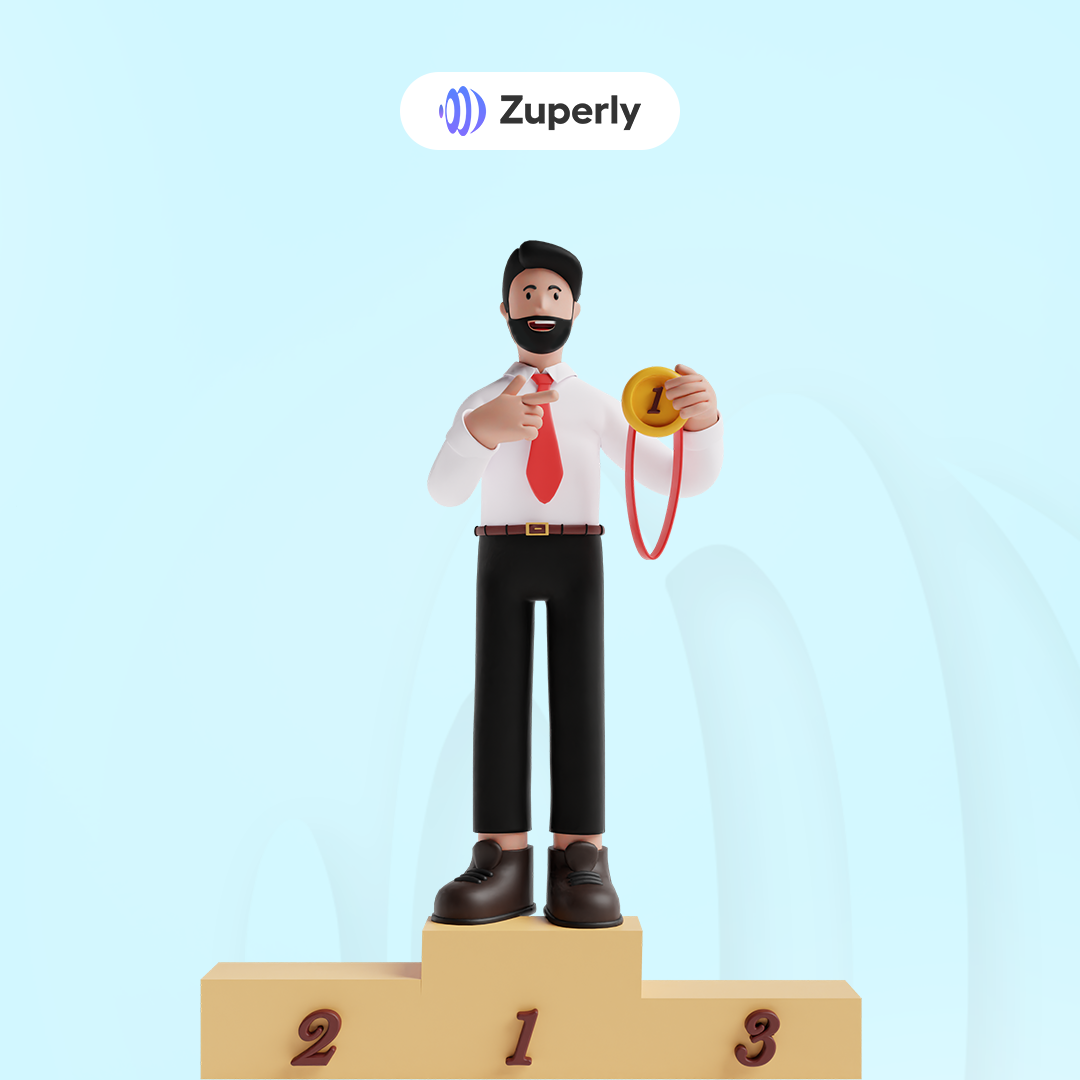 How To Bounce Back after a Burn-Out?

Remember the knowledge that matters to you

subscribe to our newsletter
Thank you! Your submission has been received!
Oops! Something went wrong while submitting the form.